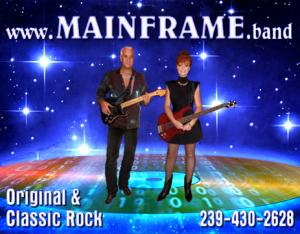 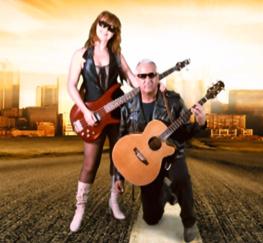 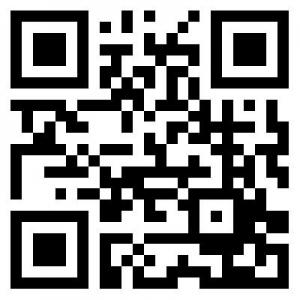 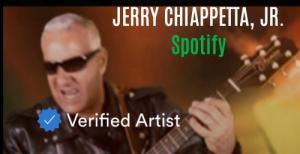 MAINFRAME.band an Original & Classic Rock Band MAINFRAME.band is an Original and Classic Rock Band performing Cover Songs by Pink Floyd; Eric Clapton; Billy Idol; Tom Petty; Elton John; U2; The Beatles; The Cars; REM, David Bowie; The Doors and lots of others! Featuring: Jerry Chiappetta, Jr., Lead Vocals & Guitar; & Tatiana Chiappetta, Bass Guitar and Vocals. Inquire for a Live Performance price quotation and preview songs off of our Latest Released Album titled; BLOW YOUR MIND at http://www.mainframe.band About: MAINFRAME.band MAINFRAME.band was formed in March of 2011 and has two primary band members consisting of Jerry Chiappetta, Jr. on Lead Vocals and Guitar and his wife Tatiana Chiappetta on Bass Guitar and Vocals. Drummers and Keyboardists vary depending on the performance locations. “Nothing’s Really the Same Now” is the band’s most recent single that was released in December of 2020. BLOW YOUR MIND is a 21 song digital album that was released in March of 2018 and is also available for download or streaming at their website. Jerry Chiappetta, Jr., the Lead Singer, Guitarist and Songwriter for MAINFRAME.band also performs as a solo act depending on the event. Originally from the Detroit, Michigan area he later ended up residing in Naples, Florida in 1976. Jerry's performance tours have been throughout the USA, in London, England, Cancun, Mexico and Moscow, Russia. On a radio interview, Jerry stated that “he grew up thinking that his parents were Pink Floyd and the Beatles.” And that he knew what his mission in life was since the age of four...to write songs and perform them out live. Appreciative of each and every fan, Jerry thanks the world for listening to his music and welcomes all of us into his mind through his imaginative lyrics and unique songwriting.