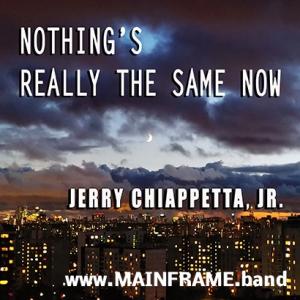 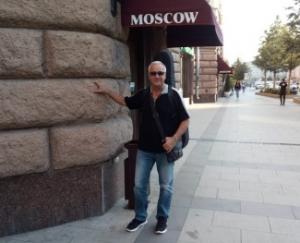 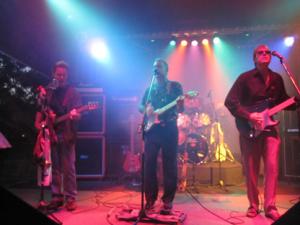 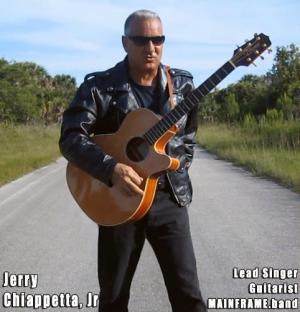 Be among the first to preview “Nothing’s Really the Same Now”, a new just released single by Jerry Chiappetta, Jr. of MAINFRAME.band  Visit the Song Preview link at MAINFRAME.band  (Or) simply click on the visit website link below.

Jerry Chiappetta, Jr., is an American singer, guitarist and songwriter with the Alternative Rock group MAINFRAME.band. Originally from the Detroit, Michigan area he later ended up residing in Naples, Florida in 1975 - Current. Jerry's performance tours have been throughout the USA, England, Mexico and Moscow, Russia. On a recent interview, Jerry stated that “he grew up thinking that his parents were Pink Floyd and the Beatles.” And that he knew what his mission in life was since the age of four...to write songs and perform them out live. Appreciative of each and every fan, Jerry thanks the world for listening to his music and welcomes all of us into his mind through his imaginative lyrics and unique songwriting. 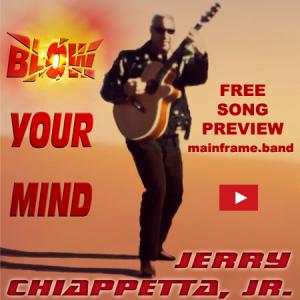 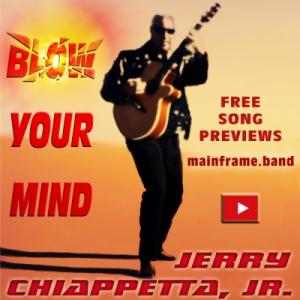